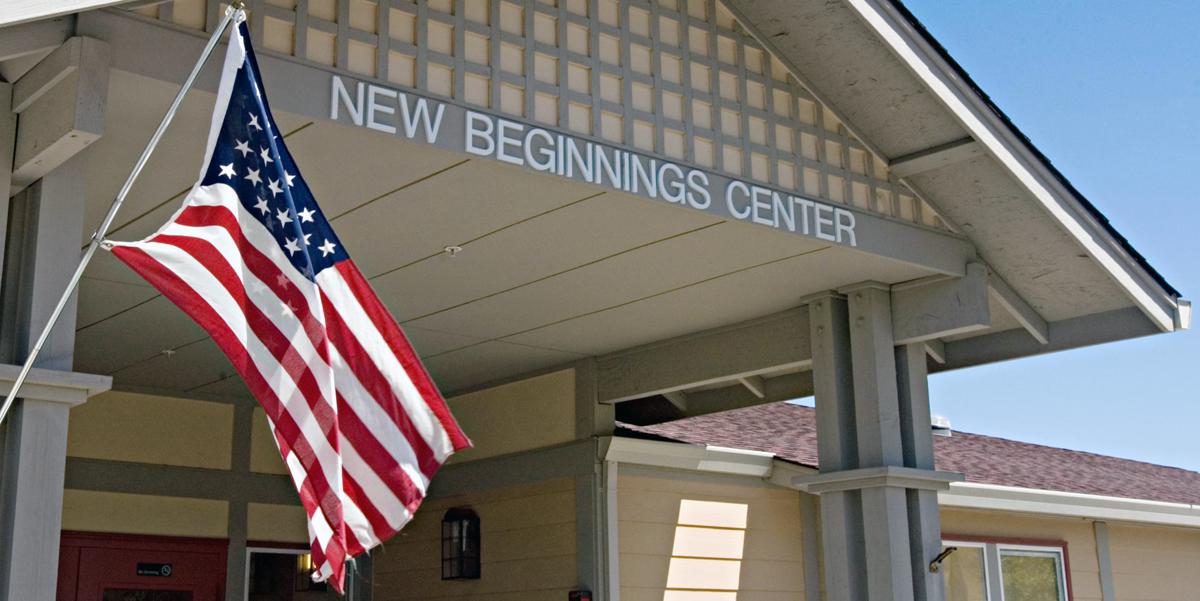 Homeward Bound of Marin partners with the U.S. Department of Veterans Affairs to offer an array of services to homeless veterans in Marin County.

The entry point for Homeward Bound’s adult services, including services for veterans, is our shelter team. To request shelter services and schedule an intake appointment, please contact our team at 415-457-9651 or email mscintake@hbofm.org.

Our program hosts a Veterans Affairs representative onsite to help veterans connect with needed services and housing support. Homeward Bound provides a case manager dedicated to serving veterans, who can help them locate housing options and solve other issues as needed.

In Marin County, Veterans Service Officer Sean Stephens can help veterans connect with benefits at 415-473-6193. Our New Beginnings Center includes an office for the program known as HUD-VASH that links homeless veterans with housing options. For details, call the HUD-VASH representative at 415-382-3363 x238.

Additional information about homeless veterans is available at http://www.va.gov/homeless/

Hear from some of the veterans who have come through our doors: 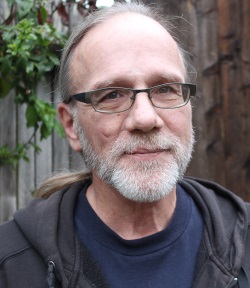 Gazing around his cozy home in Novato, Andrew S. says he’s happy with his peaceful place in the world as part of our Palm Court supportive housing program.

The U.S. Army veteran says the location meets all his needs, being just a short walk from groceries, bus, bank and a local park. Due to a brain injury, his memory has become spotty and he wanted simple routes for his regular errands.

Andrew spent years living outdoors in a tiny shelter on a ridge above Fairfax. “We never considered ourselves homeless,” he says, and he rejoiced in the nature around him.

As he got older, however, Andrew’s health worsened. He descended from his retreat to attend college and build a stable income, but ended up living on the street with seizures, migraines and vision problems.

Since coming to Homeward Bound, Andrew has reconnected with his family in Florida. “Homeward Bound and the people here saved my life,” he says. Watch our video of Andrew’s Story to hear more. 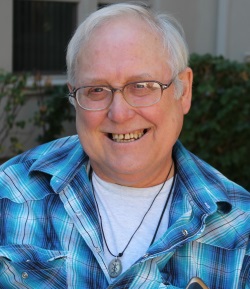 Now settled in a Novato apartment, Farrell S. spent eight months with Homeward Bound after he became homeless in 2009.

He served in the U.S. Army, stationed in Alaska, Colorado, California and Germany before leaving the service in 1983. “I was hungry when I joined, so they let me become a cook,” Farrell jokes.

His cooking skills proved useful as he later found work in bakeries during winter and fishing boats during summer, but eventually the jobs got thinner and finally stopped.  “I lived on the sidewalk for awhile and then found out about Homeward Bound,” he says.

Farrell has maintained his housing for more than a decade and has volunteered with Homeward Bound to teach one of his favorite hobbies — knitting — at Warner Creek Senior Housing in Novato, where our staff coordinates support services. “No more sidewalk for me,” Farrell says.